Las conjunciones en esta lista estan traducidas en este articulo conectores – una lista
Although I love him I have to divorce him.
I love fish and chips.
Don’t work for someone in your family; I love him as a brother but as a boss he’s terrible.
As long as you pay me back I’ll lend you the money.
He’s as stupid as his brother.
I love my father because he always buys me presents.
I don’t want to go to the party; and besides, they haven’t invited me.
I don’t want one of the dogs, I want both.
I love you but I hate you.
I’ll give you the job in spite of your stupidity.
Either enter or leave but keep the door closed…it’s cold.
Even if the Russians concede, I’m still going to be angry.
I want you to move in with me. Furthermore, I think we should get married.
He tried to explain his theory. However, it was too difficult to understand.
If you don’t call, I’ll be angry.
I’m going to stay longer in case she wants me to look after her son.
I’m writing to you in order to make sure you understand my opinion.
Let’s have a BBQ instead of a picnic.
Neither he nor his son wanted the job.
I wouldn’t go on a date with him even if you paid me.
I’ll have either a fanta or a coke.
He wouldn’t give me his money so I phoned his mum.
I phoned his mum so that she would put pressure on him.
He still wants to negotiate.
You’re more beautiful than your mother.
If you won’t help me then I won’t help you.
The police found the money in his house. Therefore, it’s clear he’s guilty.
She won’t help you unless you offer her a job.
The president’s going to offer you the job whether you want it or not.
None of the pupils have finished their homework yet. 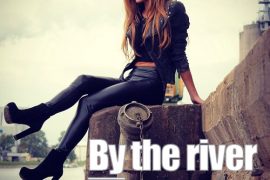 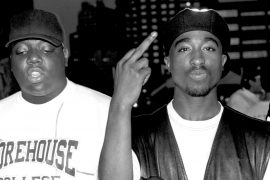 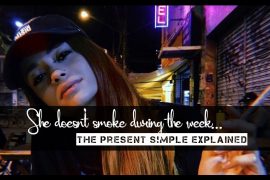